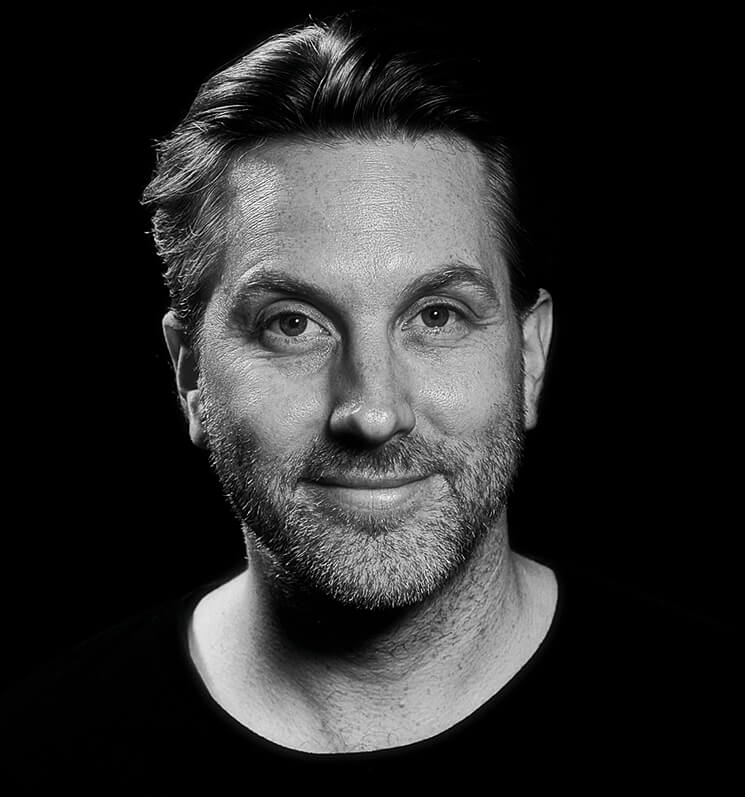 Over the years Steinjo has collaborated with a wide variety of artists and composers as well as singer-songwriters. Additionally he has published multiple compositions covering a variety of music genres. He has composed music for numerous feature films, TV-series, short films, commercials, TV-opening sequences as well as documentaries. Steinjo is also notorious for his contribution to the musical TV-programs “Slå på ring” and “Påpp & Råkk” on Norwegian TV.

Stein Johan (Steinjo) Grieg Halvorsen, born 9 December 1975, laid the foundations of his career at the Barratt Due Institute of Music and by studying music at the Liverpool Institute for Performing Arts (also known as the Paul McCartney School). For several years, he also attended private composition lessons with the Norwegian composer Maj Sønstevold.

In 2015 Steinjo and Eyvind won the Gullruten Award in the category Best Original Music for the piece they composed for the documentary film “Ida’s Diary”.

Additionally, Steinjo is also a director. His musical pieces and performances are often closely knit with his sense of humor, and have led to success and awards across television, features and commercials. Among his most popular achievements are acclaimed NRK series “Slå på ring” and “Påpp & Råkk”; both his own ideas, that he directed, acted and composed himself. “Slå på Ring” lasted three seasons on NRK, and was twice nominated for the international television award Golden Rose of Montreux (Rose d `Or), in 2002 and 2004. It was also chosen to be represented at the Input festival 2006 in Taiwan, and was nominated the Gullruten Award in 2003 in the category Best Comedy Program in Norway.

In 2010, Steinjo made a comeback with the TV drama series “Påpp & Råkk” on NRK. The series received great reviews and can boast having many of Norway’s top actors on the cast list. 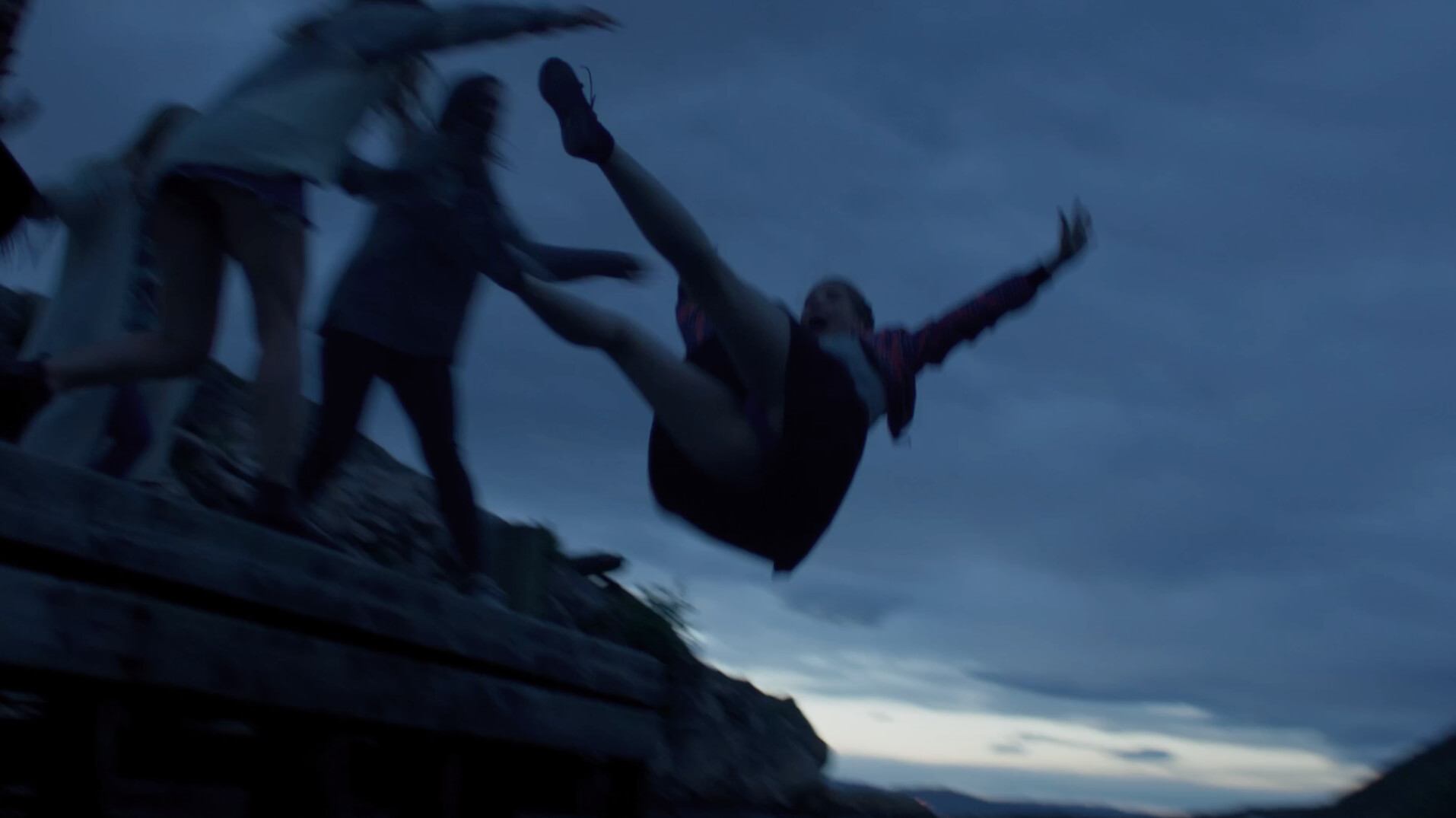